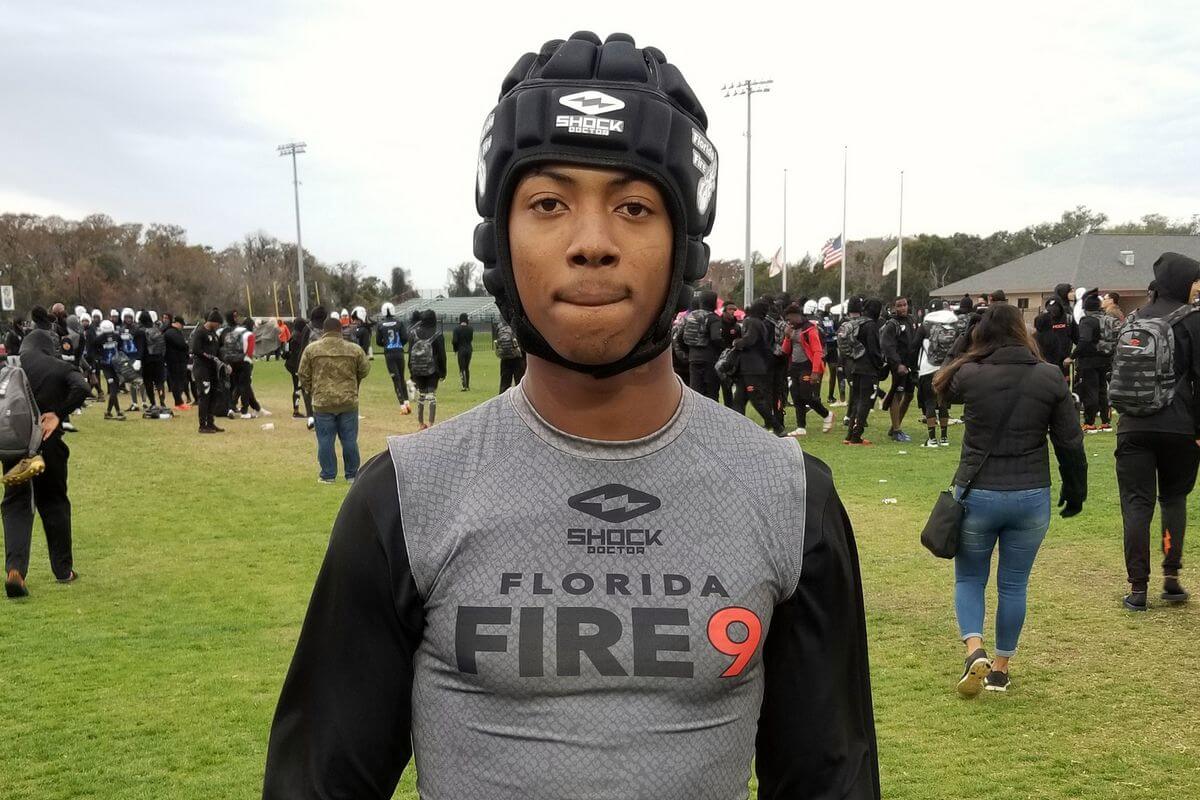 Florida-Georgia weekend is off to a strong start for Dan Mullen and the Gators.

That seemingly ends a rather wild recruiting process for Britt. He originally committed to Miami before decommitting towards the end of the Hurricanes’ 7-6 2018 campaign. But Britt still seemed to be interested in the Canes, visiting and attending their camps sporadically throughout the past year. And though he is now committed to Florida, he did leave open the possibility of taking additional visits.

But Britt also says he’s found a home in Gainesville, citing his close connections with offensive coordinator Brian Johnson and current Gators offensive line commit Jovens Janvier. And assuming Florida holds onto him, they’ve got quite another high level piece to a potential championship puzzle coming in next year.

Britt, who plays receiver at Miami Christian but could switch to cornerback at the collegiate level, has big time ball skills, more than ideal length and top level agility, becomes the twentieth commit in Florida’s 2020 recruiting class. That class is now ranked 10th in the country according to 247’s composite rankings, and fifth in the SEC.