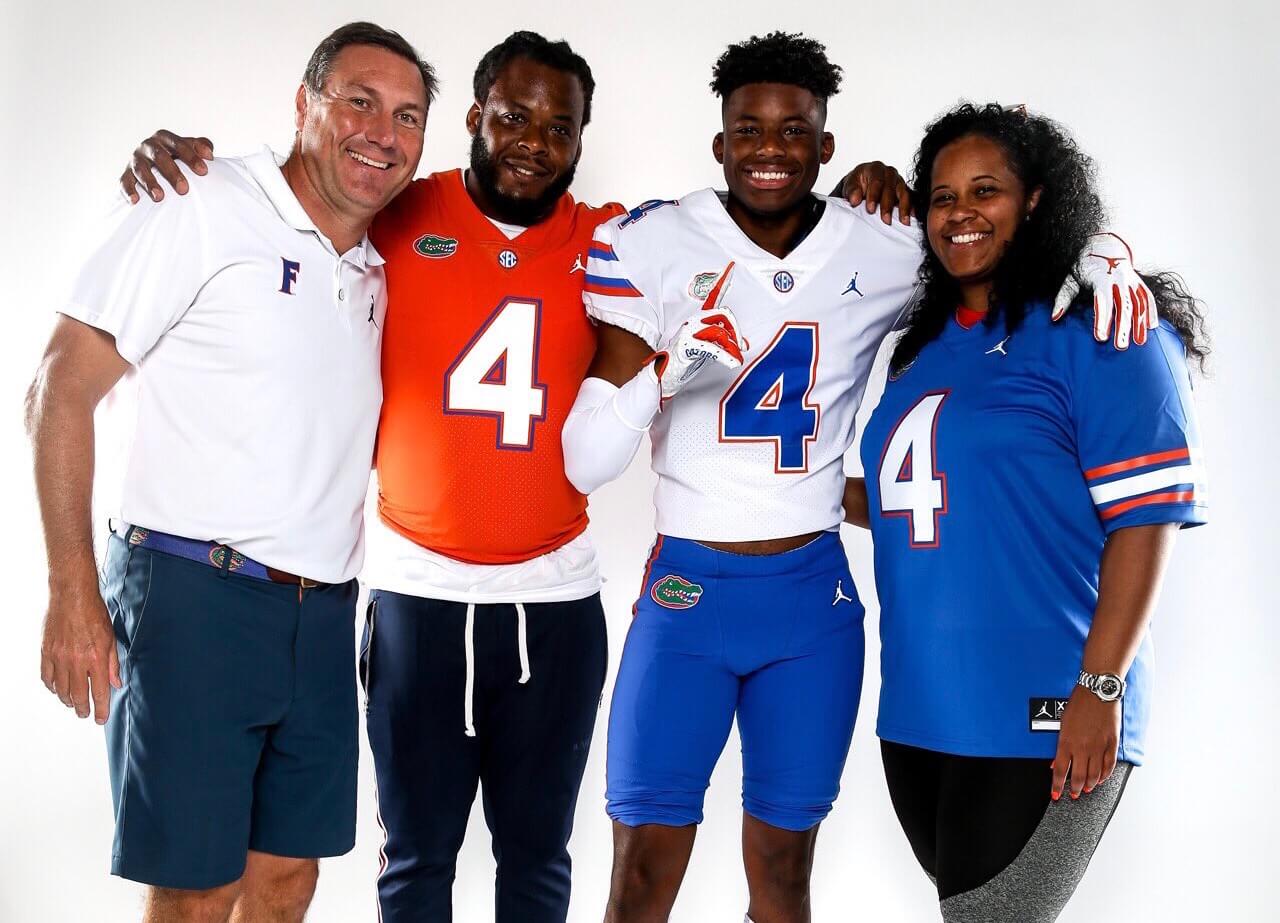 The Gators just rode deep into the heart of Texas and came away with their third cornerback recruit of the Class of 2020.

And now he’s decided that he wants to be a Gator, a move that could benefit him with, among other things, immediate playing time. The Gators are almost certainly going to lose top two corners CJ Henderson and Marco Wilson at the conclusion of the 2019 season. Of course, Florida has recruited other talent in the backfield to step in for them, such as Trey Dean, Kaiir Elam, Jaydon Hill and Avery Helm. But Rogers is a freakish athlete and that alone is going to make him difficult to keep off the field for very long.

Florida’s Class of 2020 is up to 18 total commits (including five defensive backs), and ranks 8th in both 247’s and Rivals’ ranking systems. There’s a long way to go until Signing Day, obviously, but with the few more pickups that the results on the field are almost certain to bring, Florida appears well on its way to finishing with a top ten class.