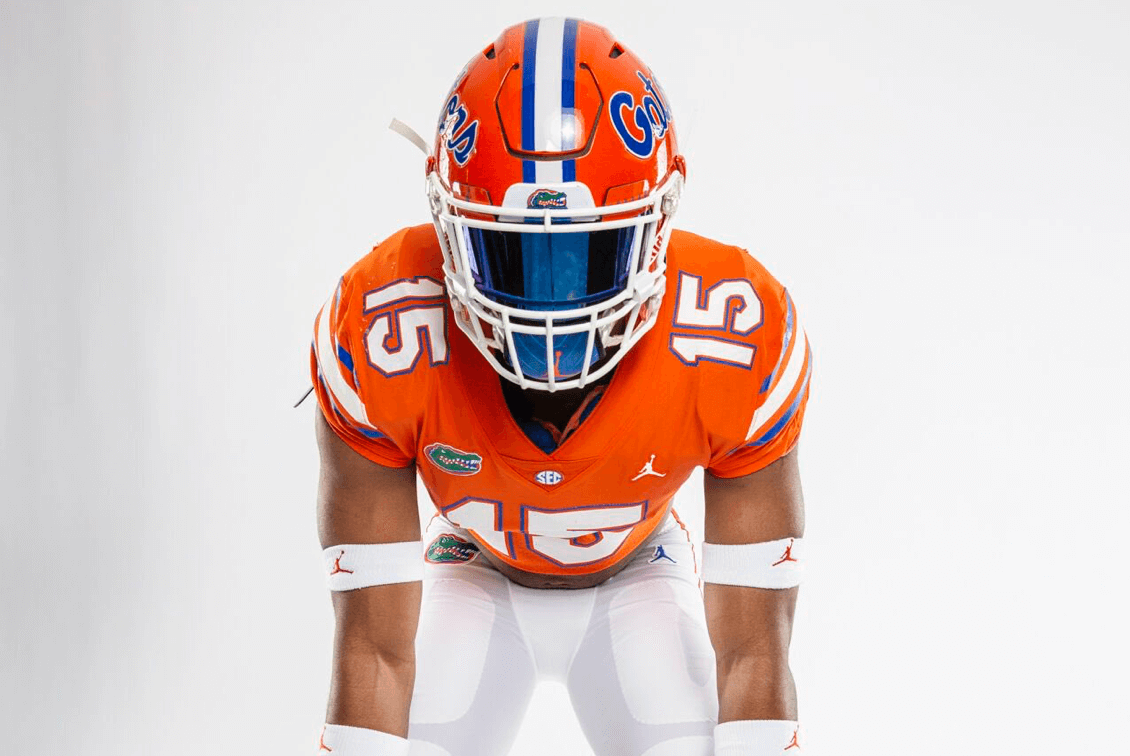 Defensive end Jeremiah Williams, a consensus four star prospect out of Birmingham, AL/Ramsay HS, has committed to Florida, giving the Gators yet another dynamic piece for their 2021 recruiting class.

Signs were pointing towards Gainesville for the highly touted edge rusher since before the pandemic. Williams visited Florida during the Gators’ annual Junior Day event on March 7, where he had a great time and built strong relationships with several coaches and players. Seven months later, he pulled the trigger.

But that doesn’t mean Florida didn’t have its work cut out for him to nab him, and because of that, this is a much bigger get than most. Williams not only had offers from pretty much every major school in the country- among them Alabama, Clemson, LSU, Auburn, Georgia, Oklahoma, Notre Dame, Penn State and FSU- he was recruited especially aggressively by Georgia, Auburn and Oklahoma. And Florida, led on this particular mission by linebacker coach Christian Robinson, waded a couple hours northwest and took him away.

His tape may explain why he was so highly sought after. Though he could add a little bit of muscle mass, once he bulks up, it’s going to be hard to imagine him sitting on the bench for too long in Gainesville. Williams brings some top notch instincts to the table along with some blinding speed and a lethal closing step in his pursuit off the edge. He demonstrates a knack for shedding blocks and beating tackles around the edge before closing in on the quarterback or ball carrier for a big loss. And though not the best natural fit at linebacker, he’s more than capable enough to play there and play well there at a high level should the situation warrant it.

The addition of Jeremiah Williams gives Florida its 25th member of the 2021 recruiting class. That class now ranks #5 in the country according to Rivals and #8 according to 247.