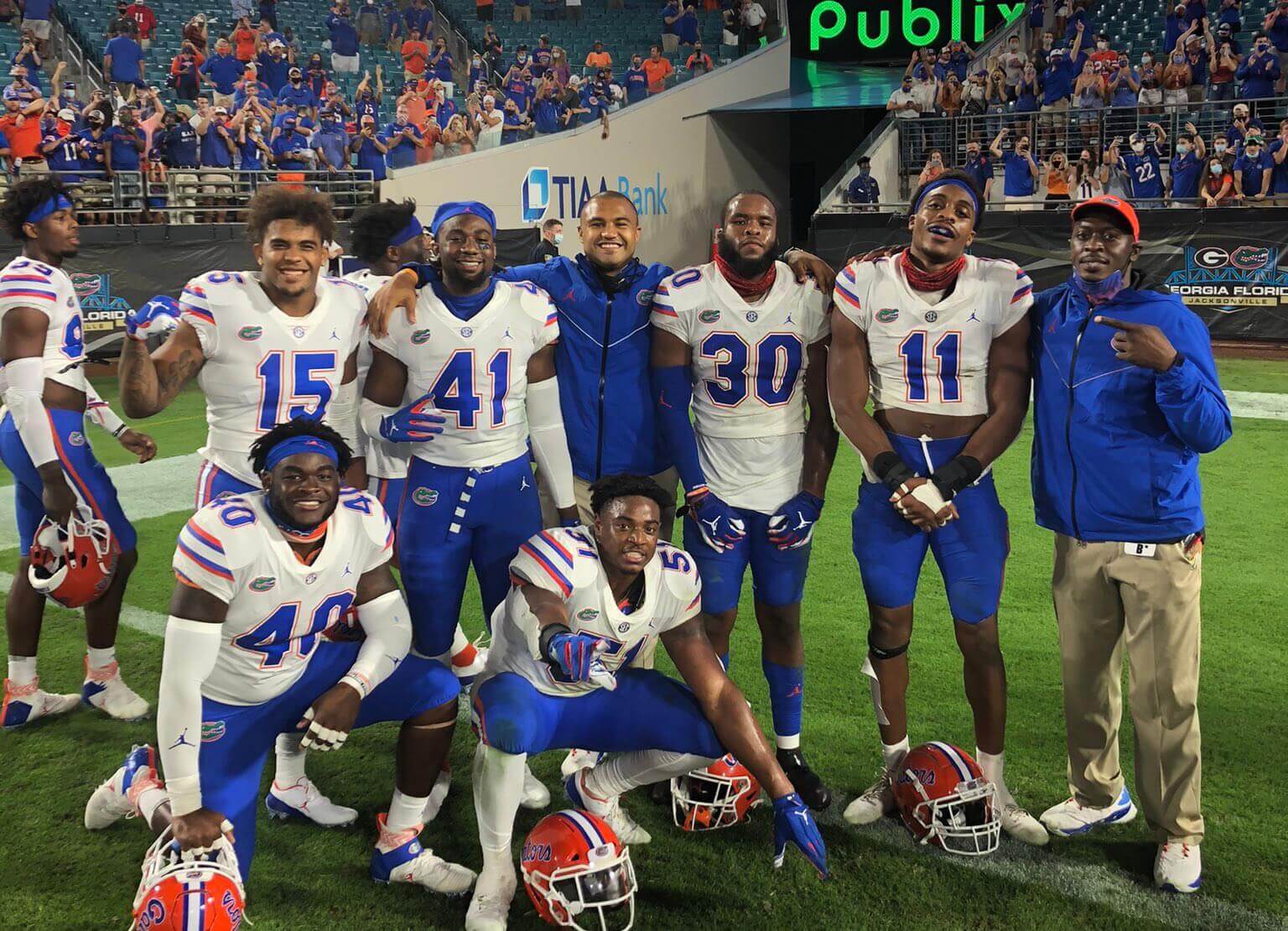 Per multiple reports, Florida’s linebackers coach has had a change of heart and will be staying in Gainesville after all… at least for now. That is a new development from two days ago, when reports surfaced that he would be leaving to take a job on Jim Harbaugh’s staff at Michigan. Now, all reports indicate that the situation remains very much unsettled, and a source has confirmed to me that, “it absolutely remains within the realm of possibility that Christian Robinson takes the Michigan job when this is all said and done. Because as recently as 24 hours ago, he was all set to do so. But as of now, I do believe he’s staying.”

Translation: this is far from done either way.

To further complicate the matter, Sports Illustrated reporter Zach Goodall, who wrote the article I hyperlinked above, as well as Corey Bender of Rivals, also reported that Robinson had told multiple players that he intends to remain with the Gators. Those are two of the more well-connected people on the Gator beat, and so if C-Rob did indeed tell the players he has strong relationships with that he plans to stay, it would certainly have to tip the odds further toward that being the eventual resolution of this.

Again, this Christian Robinson saga is far from over one way or another, so be sure to stay tuned. We’ll have more updates as they become available.