Gator Football Gators down three starters in the secondary against Missouri 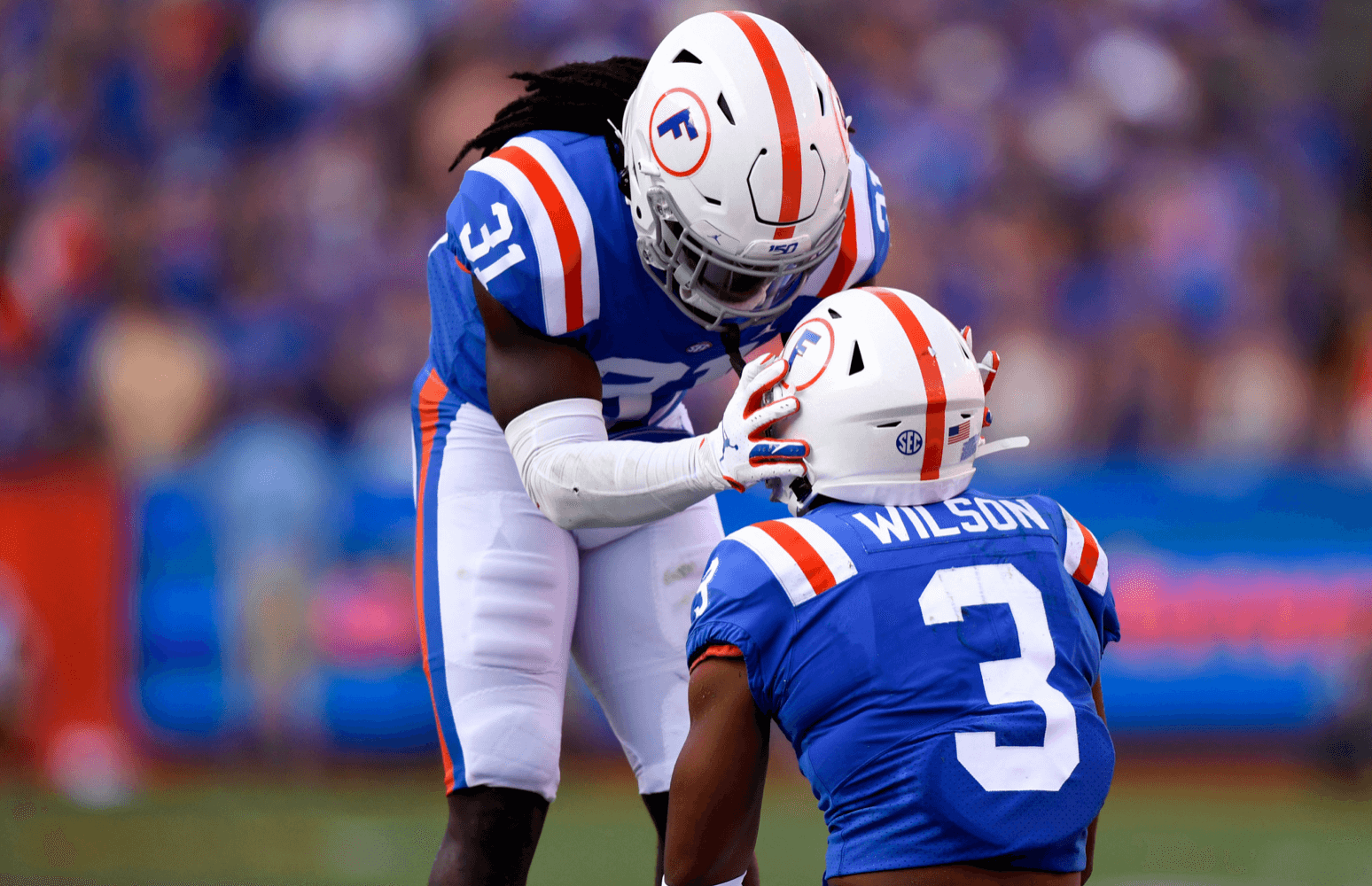 Starting cornerback Marco Wilson, as well as safeties Shawn Davis and Donovan Stiner, are all out tonight, according to various reports. The reasons for their absence are not immediately known.

The Gators do have talent to replace them with, although now the secondary is extremely thin and there aren’t exactly a bevy of options to turn to if any of the replacements get injured mid-game. Taking over for Wilson at cornerback opposite Kaiir Elam is sophomore Jaydon Hill, who’s already started twice this year. Donovan Stiner will be replaced by junior Trey Dean III, who’s seen extensive playing time throughout his career at various roles within the secondary. And Rashad Torrence II will make the first start of his Gator career, stepping in for Davis at free safety.

On top of that— perhaps the Gators’ biggest loss— Sports Illustrated’s Zach Goodall has confirmed that kicker Evan McPherson will be out tonight as well. Chris Howard will get the nod there instead. And if all that wasn’t enough, Goodall also reports that linebacker Lacedrick Brunson and backup corners Chester Kimbrough and CJ McWilliams will also be out.