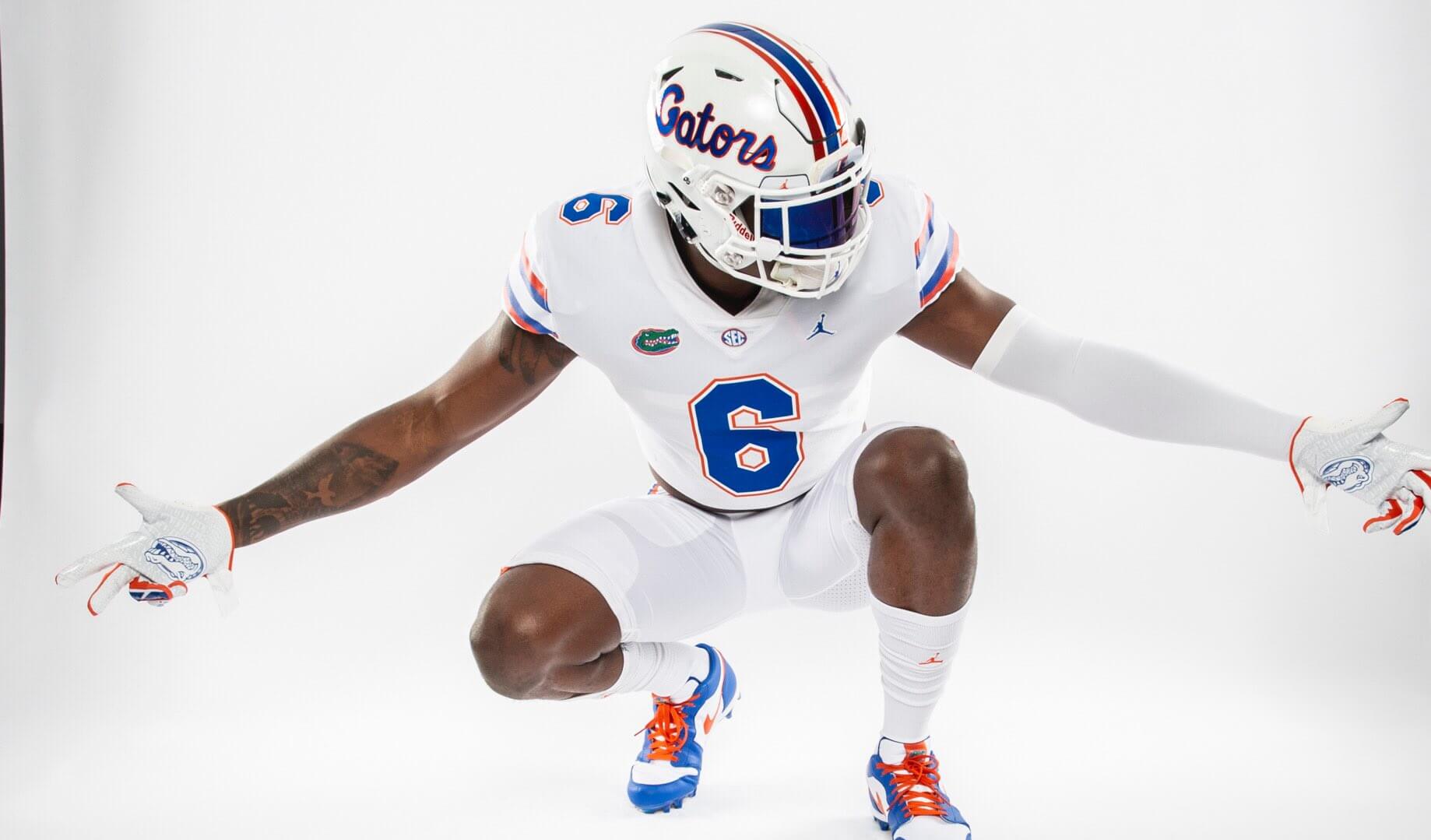 Florida’s wide receiver corps may have taken a big hit this offseason, but Dan Mullen is quickly reloading the magazine.

Former five star wide receiver recruit Justin Shorter, previously a Penn State Nittany Lion signee, has decided to transfer to Florida. The next step for Shorter will be to apply for an instant eligibility waiver so he can play in 2020. The other interesting thing to keep an eye on is that Shorter only appeared in three games as a freshman in 2018, meaning he has at least two and potentially three years of eligibility at his disposal should he choose to use them.

Shorter caught fifteen passes for 157 yards in Happy Valley, and as the No. 8 recruit in 247’s Composite rankings in 2018, was understandably unhappy about the lack of targets in his first two seasons, so he put his name in the transfer portal. Florida reached out to express interest immediately and pitched its pass happy offense under Dan Mullen, Brian Johnson and Billy Gonzales. Shorter took a few visits to Gainesville, including once while the team was preparing for the Orange Bowl in Miami, and become sold.

Due to Florida’s mass exodus at the position, landing Shorter was a gargantuan addition for the Gators not just this year, but moving forward. Florida loses over 2,000 yards worth of receptions between Tyrie Cleveland, Van Jefferson, Josh Hammond, Freddie Swain and LaMical Perine, which made landing receivers an absolute must this offseason and next. And as he’s building a habit of doing, Mullen turned that must into a green check on his to-do list.